Dr. Mishkin is Board Certified and accredited by the ACOFP. He is on staff at Holy Cross, North Broward and Imperial Point Hospitals.

Dr. Mishkin is the son of a Dr. Kenneth (semi retired Radiologist) and Leslie Mishkin of Hollywood, FL and nephew of Dr. Michael Mishkin (retired Endocrinologist) of Lauderhill, FL. Medicine and the care of people run in his family!

He was born in Augusta, GA when his father served in the Army and was based there. His mother was originally a schoolteacher but gave up her career to raise her two children. The family moved South Florida when David was three years old and has resided in Hollywood since.

Dr. Mishkin, the “Daddy,” has three girls Maddie, Amanda and Reegan and five dogs. He has been married to Susan Mishkin for over 14 years who owns several businesses of her own and volunteers for Labrador Rescue – hence the five dogs!

Dr. Mishkin loves to play golf, tennis, and spends time watching the girls play sports on their school teams. He has been fortunate enough to travel to many places in the world with his family growing up, and hopes to take his wife and daughters to see the world.

Dr. Mishkin is a caring, passionate, skillful and extremely dedicated and hardworking physician, father, husband and son. He takes the time to listen to each patient and their needs and concerns. He sees his own patients in the hospitals and is on call for his practice 24 / 7. He even answers urgent calls over the weekend! You and your family are in excellent care with Dr. David Mishkin. 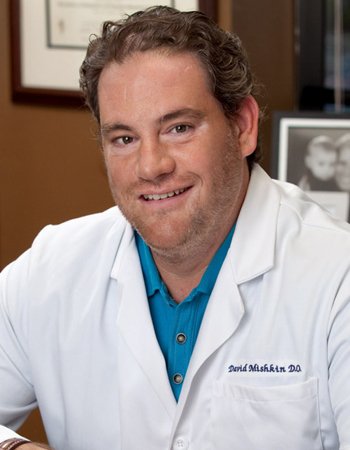 Anelia is a highly motivated career professional with 10 years practical experience as an RN in dynamic hospital setting and primary care environments. She loves to learn and is experienced in a vast variety of medical-surgical problems including cardiac, respiratory, genitourinary, and post-surgical patients.

Steven Winslow is a Physician Assistant with over 27 years of medical experience. He is NCCPA Certified and is also licensed with the National Registry of Certified Medical Examiners. 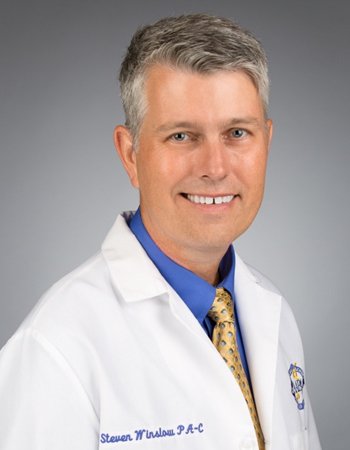